Learning to live with the climate crisis: IPCC Report Pt 2

The IPPC (Intergovernmental Panel on Climate Change) recent findings confirm the severity and frequency of climate risk calling for rapid adaption to create a fairer resilient world for all.

Pandemics, cost-of-living, war – as one crisis subsides, another emerges. It feels like the world is changing quicker than we are able to react. Covid has taken close to 6 million lives thus far and the tragic situation in Ukraine is predicted to become much worse over the weeks ahead. It is unlikely that we will be able to entirely prevent another viral outbreak in the future and human history illustrates a seemingly inescapable propensity for conflict. However, it is important in these troubled times to not lose sight of the biggest crisis of them all. To put things into perspective, billions of lives and livelihoods are under impending threat from the consequences of global warming. This is not a warning about what might happen decades from now, the effects are already being felt by millions of people all over the world today.

The second part of the current Intergovernmental Panel on Climate Change (IPCC) report dropped on the 28th February 2022 with some ominous findings, providing a timely reminder as to why we in the events industry are actually talking about sustainability in the first place.

In August 2021 we gave you a roundup of part one – The Physical Science Basis, outlining how climate change has unequivocally been caused by human actions. Part two – Impacts, Adaptation and Vulnerability – assesses the repercussions of climate change on ecosystems, biodiversity, and human communities at global and regional levels. It reviews vulnerabilities, and the capacities and limits of both human societies and the natural world to adapt to climate change. Where part one looked at projected impacts, part two dedicates sizable space to a broad range of impacts that have already taken place.

We highlight some of the key findings below:

Despite a brief global dip of 4-7% in emissions during the height of the pandemic, we’re currently projected to exceed pre-pandemic levels with a return to business as usual. Many of the technologies we need to rapidly reduce our emissions already exist today but, at current rates, we’re not even close to hitting our targets.

No inhabitable region of the Earth will escape the impacts of global warming, with half the global population currently living in highly vulnerable areas. Many coastal cities and entire island nations are facing an existential struggle. Mass extinction of biodiversity, on land and in water, is happening before our eyes, with millions of people already facing an increase in food shortages, water scarcity and extreme weather events.

Without a rapid redistribution of wealth between and within nations, only the richest will be able to stall or curtail the worst impacts. It is the least developed countries, with minimal responsibility for creating the climate crisis, who will bear the greatest impacts. Even within the developed countries, whose historical emissions have predominantly caused this situation, lower-income and marginalised communities are the most vulnerable.

What can we do about it?

In the face of all the chaos, it is easy to feel powerless as one individual or as one company, but there is strength in numbers and strength in our network. As a collective mind, we have the capacity to learn quicker than left to our own devices. As the collective voice to the event industry, we have the power to influence the positive changes we want to see across thousands of clients, venues, suppliers and audience members. When our industry fights against climate change, we fight for the rights, freedom and safety of every person on the planet.

With all stakeholders working together we can halve our emissions by 2030 and reach Net Zero by 2050, doing our bit to stay within 1.5°C. For many in the isla network, 2022 marks the first year of their sustainability strategy. We’ve encountered many common and unique challenges across our membership, and though it might seem difficult to imagine right now, together we will find the innovative solutions we need to ensure the future of our industry and contribute towards a better planet for all.

The Intergovernmental Panel on Climate Change (IPCC) is an intergovernmental body of the United Nations responsible for advancing knowledge on human-induced climate change via comprehensive reports from the world’s leading climate experts. It was created to provide policymakers with regular scientific assessments on climate change, its implications and potential future risks, as well as to put forward adaptation and mitigation options.

The third part of the AR6 report – Mitigation of Climate Change – will be released in April 2022, highlighting key strategies to reduce our greenhouse gas emissions in line with a 1.5°C global warming limit.

Missed the findings from part 1 of the report? Check out our – Making Sense and Taking Action: IPCC on Climate Change Infographic

back to all news 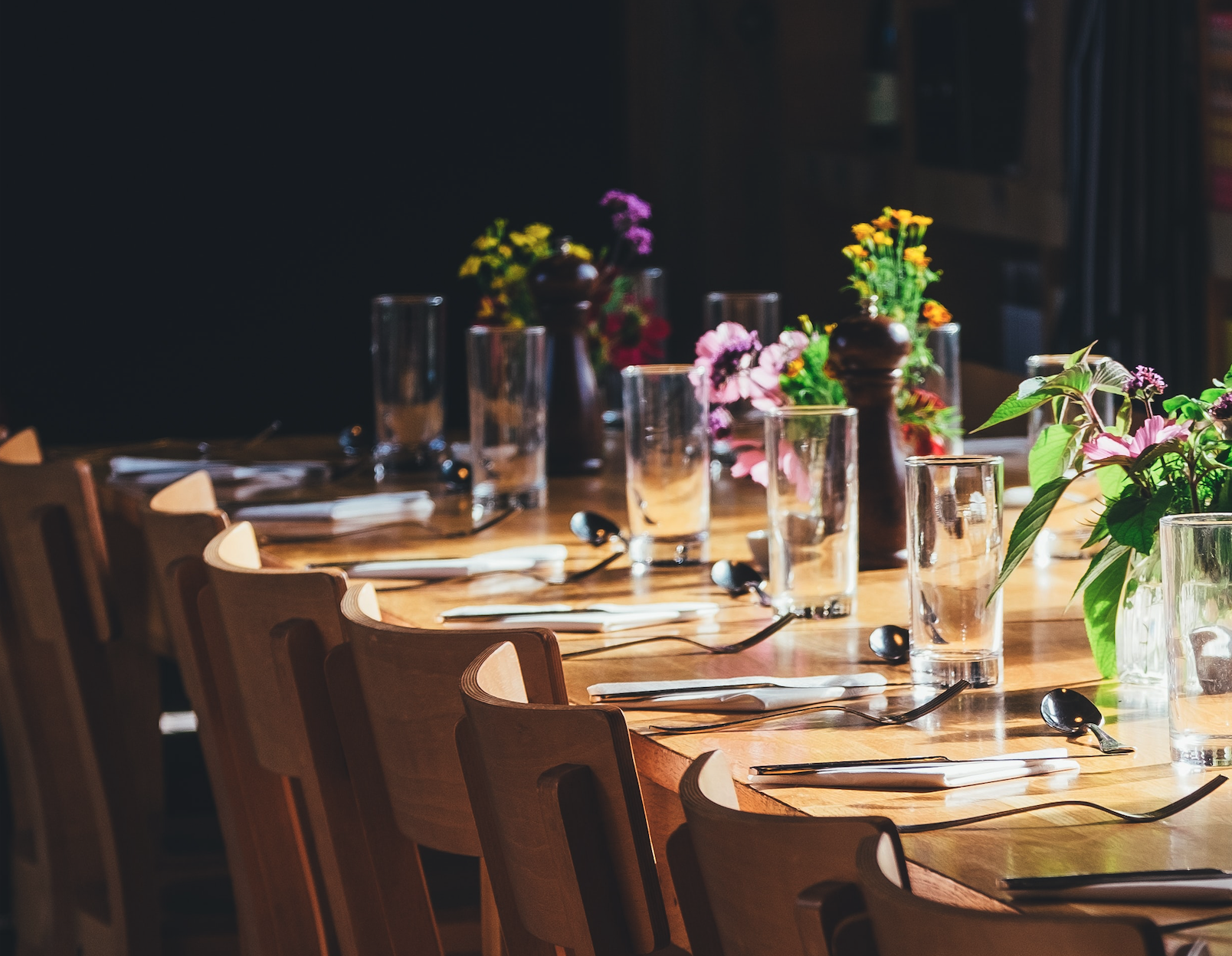 Catering to the greener stomachs of the events industry 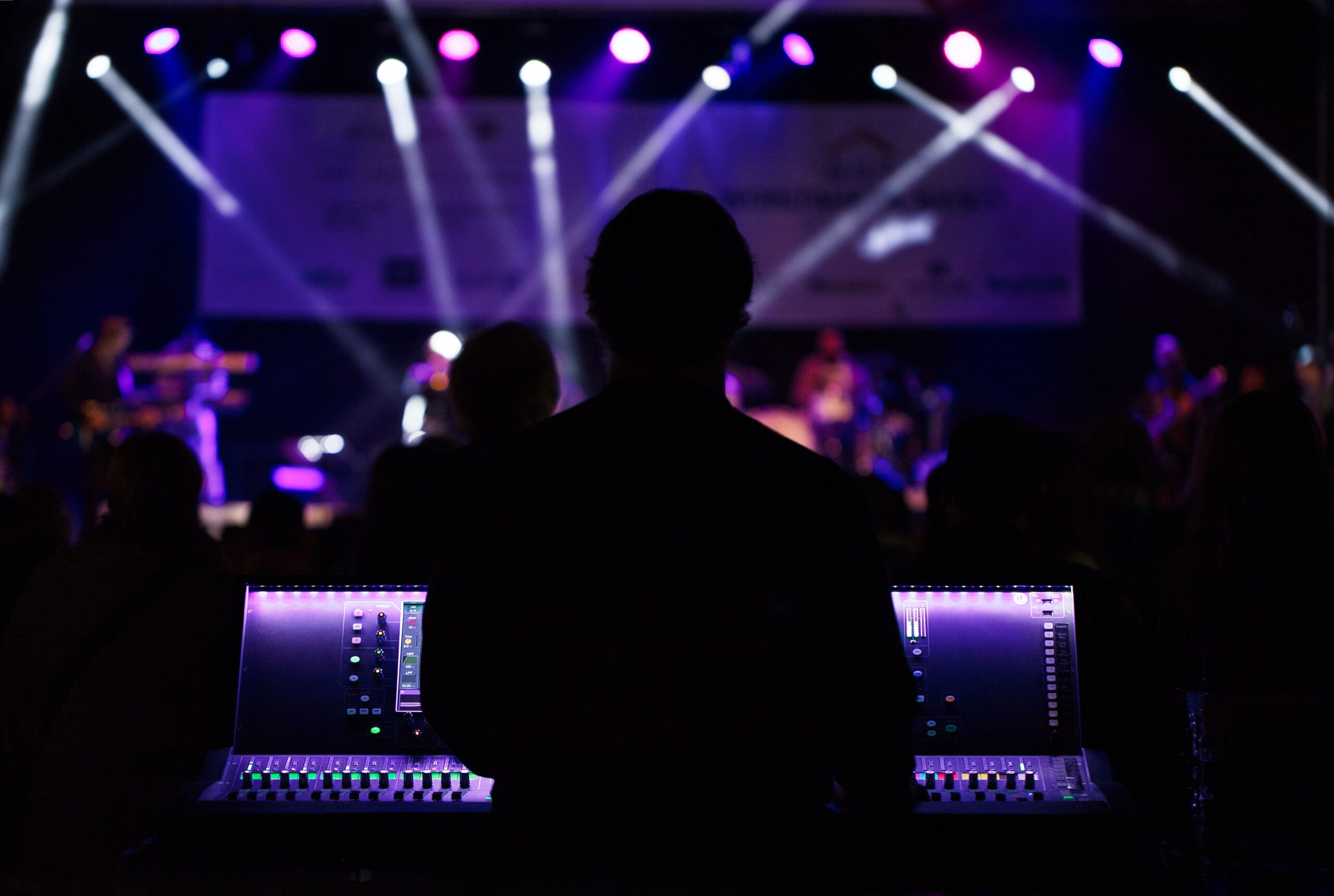 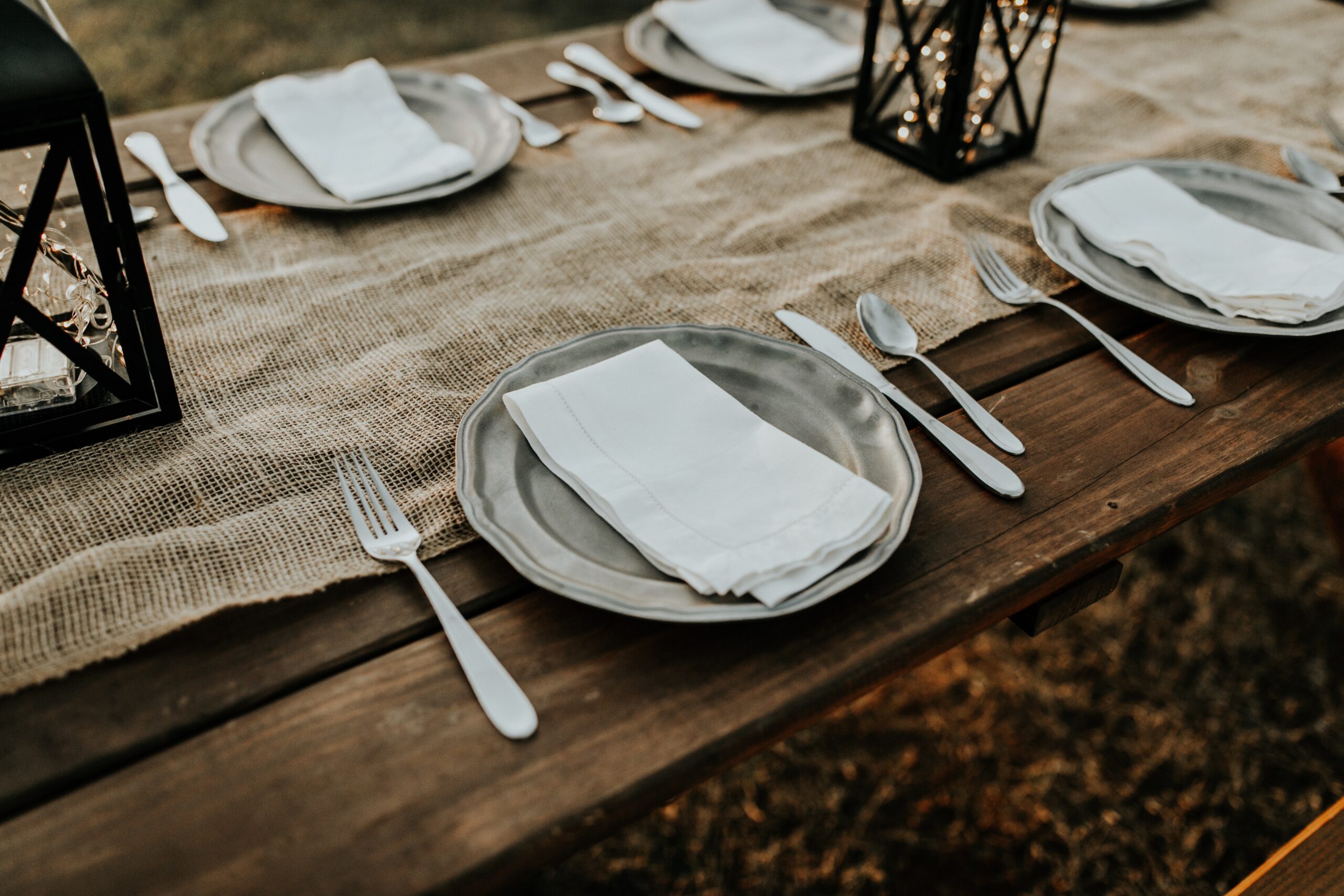 Join us and support a sustainable future for the events industry.